The Asian Tiger Mosquito, Aedes albopictus, is an invasive species whose populations are ever expanding in Pennsylvania and the United States.

Examples of artificial containers include:

Therefore, to control populations, we need the public's help!

Everyone should be diligent about removing stagnant water from their properties and tipping over any container which holds water every 5 days.

Please contact our office if you see a property which may be breeding mosquitoes.

This mosquito is the vector of two diseases- Chikungunya and Zika- that are not yet found locally, but are a growing health concern.

Zika virus has recently been introduced to the Americas. Symptoms of Zika virus can include fever, joint pain, rashes, and red eye which may last about a week. It does not seem to be life threatening in adults, although research suggests that Zika can trigger Guillain-Barre Syndrome in some people. Guillian-Barre Syndrome is an autoimmune disease in which the body attacks nerve endings and can cause paralysis.

The major concern is the link between Zika and brain damage in newborns. If a woman contracts the virus while pregnant, the fetus may not have proper brain development and be born with Microcephaly (a rare neurological condition in which an infant's head is significantly smaller than the heads of other children of the same age).

The CDC has issued a warning and advises pregnant women to avoid traveling to areas where Zika virus is found. For more information, please view the links listed below.

Chikungunya virus is common in many tropical areas, but has only recently been found in the Americas.  In 2014, it spread to the Caribbean Islands. Currently, people in the mid-state are only likely to get the disease when traveling to tropical destinations.  Public health officials are keeping an eye out for locally transmitted Chikungunya to help prevent an outbreak.

Fever and joint pain are the most common symptoms, while muscle pain and rash may also be present.  In mild cases, symptoms last for about a week.  While death is rare, pain, and fatigue can be extreme and persist for months in some cases.

During the first week of infection, humans can spread these diseases to mosquitoes, which may later bite other people, spreading the disease.  Therefore,  even if you do not feel sick, it is important to take extra precautions against  mosquito bites for three weeks after travel, so you do not allow the Zika or Chikungunya virus to become established in your area and infect other people. 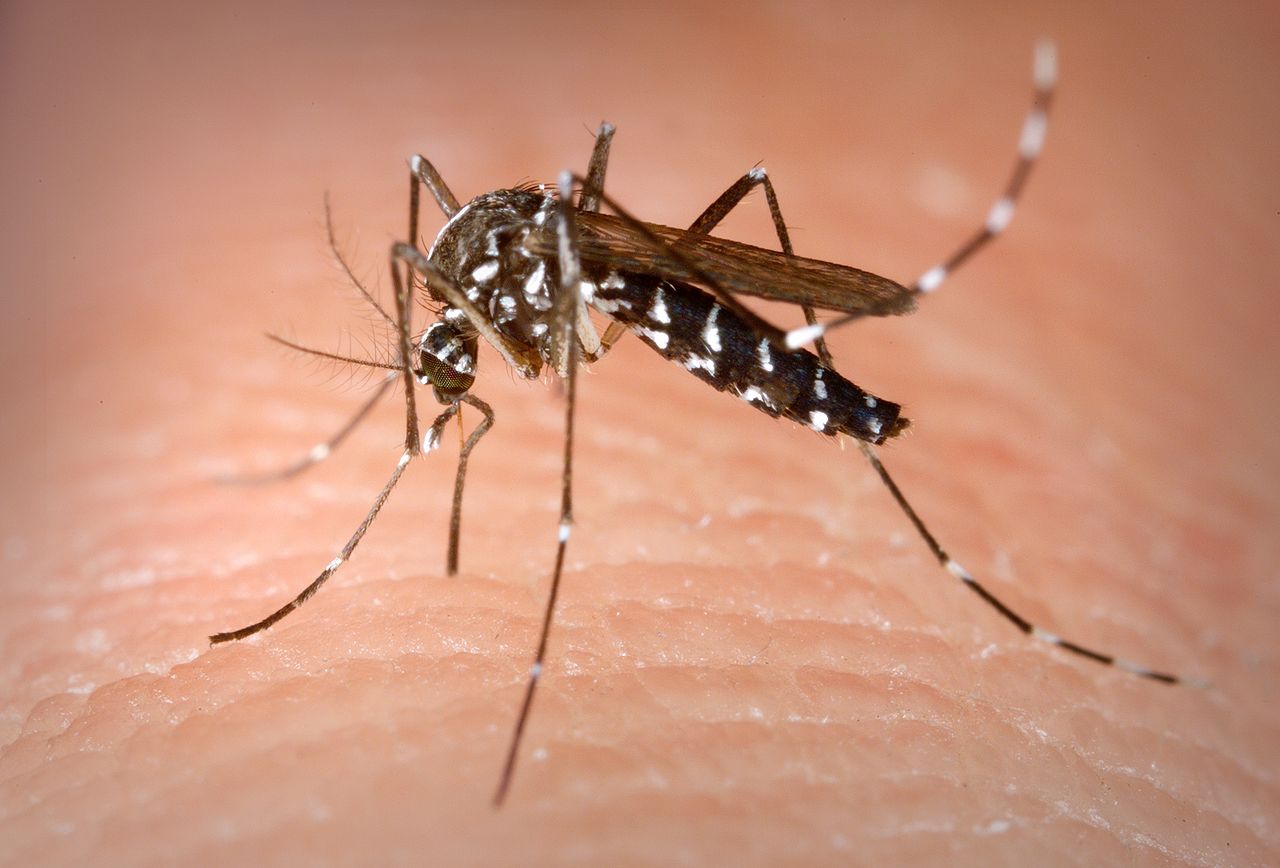