Since taking office as county commissioner in 2004, Commissioner Eichelberger has served as the board’s chair, vice chair and secretary. During his service, Gary has emphasized the formulation and enactment of strategies to accommodate the county’s growth, and effectively position Cumberland County for the future, especially in areas of local economy and jobs, balanced land use, and transportation improvement.

He has served, and continues to serve in numerous liaison roles on behalf of the commissioners to county-affiliated boards and organizations coordinating public policy responses on these and other issues.

He was the founding commissioner and champion for the Cumberland Area Economic Development Corporation (CAEDC), a major policy initiative of his, and continues to serve as the Delegate Commissioner to the organization’s Executive Committee, and board member. During his commissioner tenure, he has played an instrumental role in formulating and implementing significant management and policy improvements and a advocated for new emphasis on modernization of operations, including the county’s merit-based compensation system, and the increased uses of performance metrics and long range planning to sustain the county government’s strong financial standing.

Prior to his election, Gary served in a variety of public and private roles: his professional background was in consulting and services in marketing and organizational development, supporting scores of area businesses and nonprofits in achieving success. His public involvement included 14 years as a Borough Councilman in Mechanicsburg, several years as the Deputy Treasurer of Cumberland County, and a leadership role with the West Shore (now Capital Region) Council of Governments.

Gary has earned bachelor’s and master’s degrees from The George Washington University, and the University of Phoenix, and recently completed an executive certificate in “Measuring and Improving Business Performance”, with Cornell University.

He resides in Mechanicsburg, with his wife Tracy, an academic administrator for Shippensburg University. 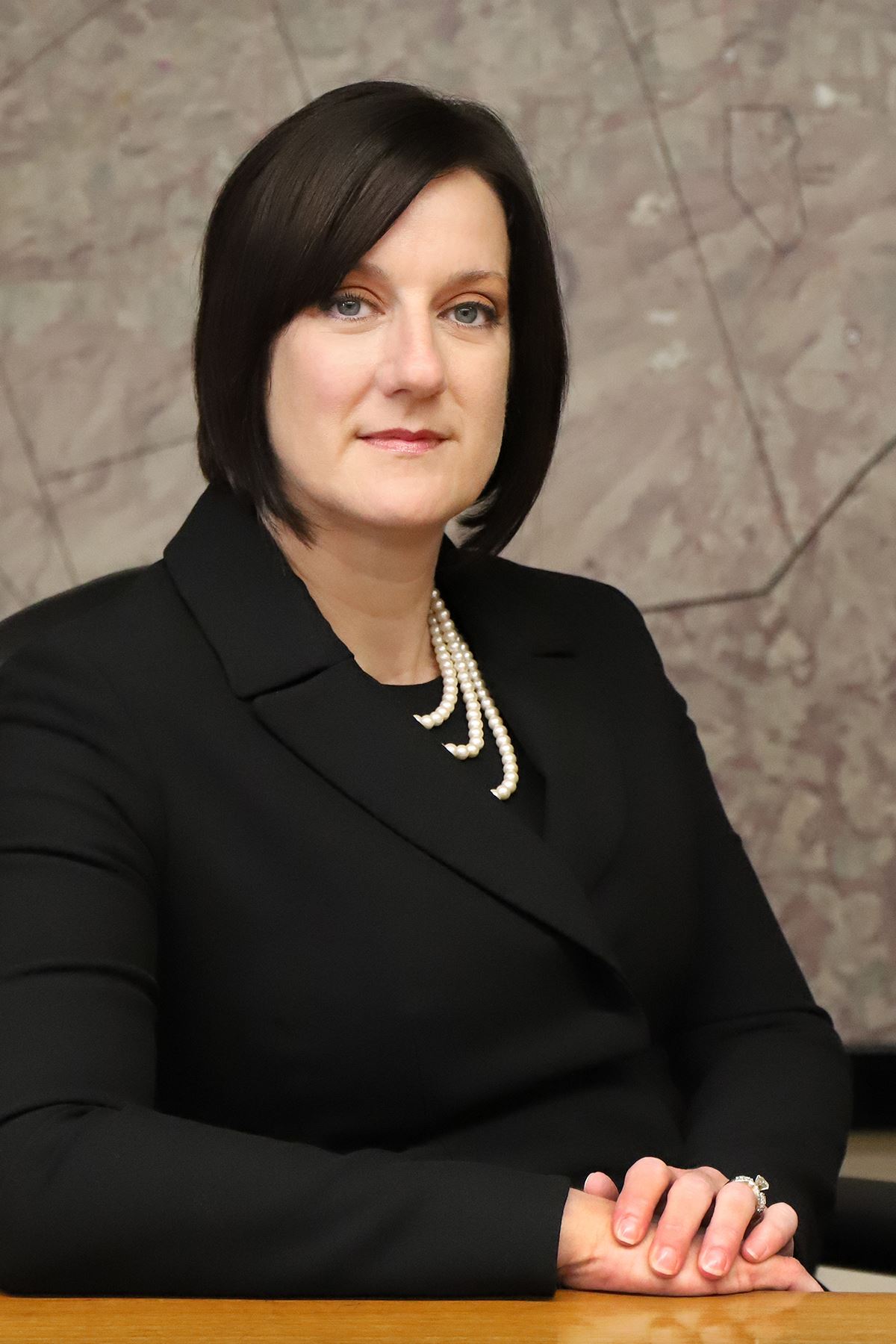 Jean is the newest member of the Cumberland County Board of Commissioners serving her first term. Foschi, a 20 year resident of the county, served on the Upper Allen Township Zoning Board, since 2005, most recently as chairperson.

Commissioner Foschi serves as the liaison for a number of boards and commissions.

Jean has a Bachelor’s in Political Science and a Paralegal Certificate from Penn State. She lives in Upper Allen Township with her husband and their two children. 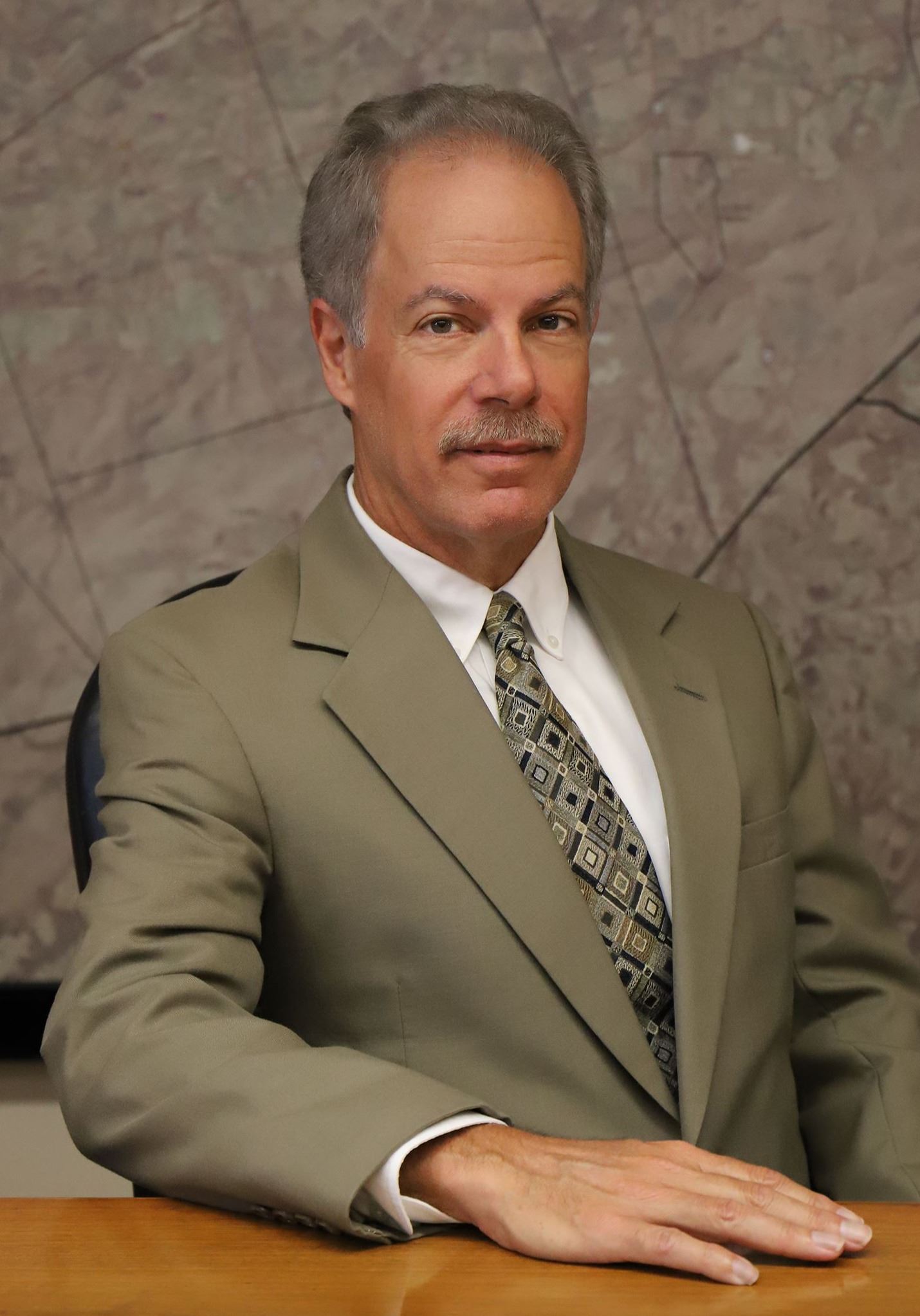 Vince is serving his second term as Cumberland County Commissioner. Vince was the board chairman in his first term. Prior to public service, Vince worked in the health insurance industry for more than 30 years.

A Cumberland County resident for 32 years; Vince served ten years as a Silver Spring Township Supervisor and was a member of the Cumberland County Agricultural Land Preservation Board for eight years, and chairman for three years.

Commissioner DiFilippo also serves as the liaison for a number of boards and commissions.

Vince, originally from Avondale, Chester County, is the son and grandson of farmers. At a young age, Commissioner DiFilippo learned the importance of farming; and caring for this non-renewable natural resource as well as the relevance of government. Despite the long hours of farming, Vince’s father was very active in politics in Chester County. His dad was a Republican Party committee person and received many awards for his work.

Vince has a Bachelor’s in Business Administration from Goldey Beacom College in Delaware. Vince, an avid golfer and fisherman, loves listening to 60s and 70s music, and bluegrass. Vince spends a lot of time outdoors and also enjoys reading American History, Cryptozoology, Astronomy and the Bible.

One of four children of the late William S. and Betty Ann DiFilippo, Vince has one daughter, Rebekah and a grandson, Alexander, who was born December 3, 2019.